In a boiler, energy from the fuel is transfered to liquid water in order to create steam. At first, cold water gets warmer and receives energy in the form of “sensible heat”, right until the boiling point.

Once the boiling point is reached, the water’s temperature ceases to rise and stays the same until all the water is vaporized. The water goes from a liquid state to a vapour state et receives energy in the form of “latent heat of vaporization”. As long as there’s some liquid water left, the steam’s temperature is the same as the liquid water’s. Steam is then called saturated steam. 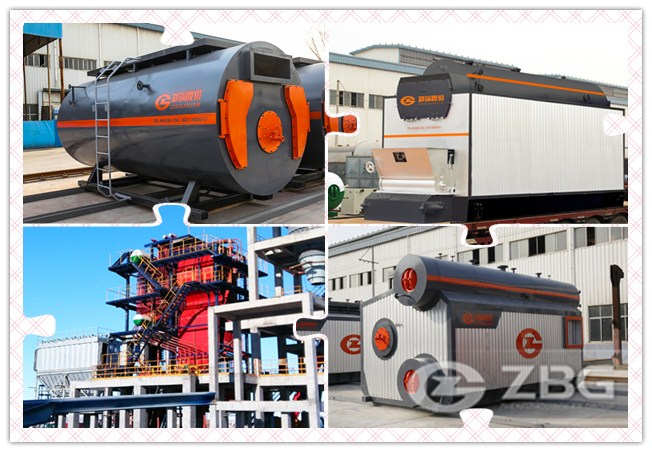 When all the water is vaporized, any subsequent addition of heat raises the steam’s temperature. Steam heated beyond the saturated steam level is called superheated steam.

Saturated steam is steam that is in equilibrium with the heated water, for example, at atmospheric pressure, steam at 100 degC is considered ‘saturated’ since it is at the same temperature as the boiling water. However, if you pipe that steam off to another vessel and heat it further (say to 150 degC) you have produced superheated steam, with 50 degrees of superheat.

Why is saturated steam generally preferable to superheated steam?

Industries normally use saturated steam for heating, cooking, drying or other procedures. Superheated steam is used almost exclusively for turbines. The various types of steam have different energy exchange capacities and this justifies their different uses.